Applebee’s Neighborhood Grill & Bar has announced and is accepting nominations for its 6th annual Above and “BEE”yond Teacher Essay Contest, which recognizes top teachers – as nominated by their students – by rewarding them with a sponsorship check and end-of-year class party. The contest is being offered at Applebee’s restaurants in New Jersey owned and operated by local franchisee Doherty Enterprises. 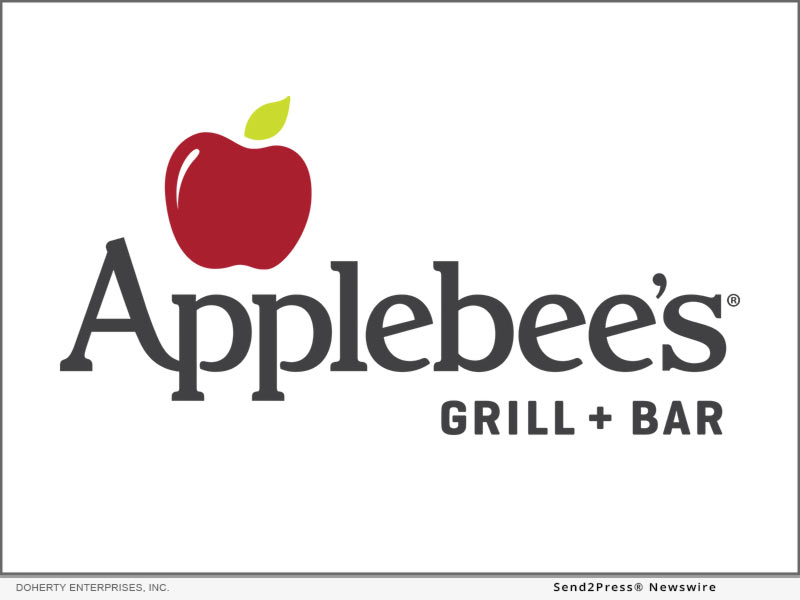 ALLENDALE, N.J. /Mortgage and Finance News/ — Applebee’s Neighborhood Grill & Bar has announced and is accepting nominations for its 6th annual Above and “BEE”yond Teacher Essay Contest, which recognizes top teachers – as nominated by their students – by rewarding them with a sponsorship check and end-of-year class party. The contest is being offered at Applebee’s restaurants in New Jersey owned and operated by local franchisee Doherty Enterprises.

Applebee’s will award four deserving teachers across 13 counties with a $500 sponsorship check to use toward their classroom for the upcoming 2022-2023 school year, along with an end-of-year party for their current class*! To nominate a teacher and enter the contest, students must submit an essay in-person at their local Applebee’s explaining why their teacher deserves to be Applebee’s “Teacher of the Year.” As an additional incentive, students who enter an essay will also receive a free ice cream certificate** for later use.

“We’re really excited to participate in our sixth annual Above and ‘BEE’yond Teacher Essay Contest at our New Jersey restaurants,” said Kevin Coughlin, Director of Operations, Applebee’s New Jersey. “Our restaurants are committed to giving back to the local community now more than ever. We’re honored to support local schoolteachers and want to recognize their dedication and hard work amidst the ongoing pandemic.”

*One winner will be selected from each set of counties, grouped together by the following geographic areas: – (Bergen, Passaic, Hudson); (Warren, Hunterdon, Somerset, Union); (Morris, Sussex, Essex); and (Middlesex, Monmouth, Ocean). Please note, essay submissions from the 2021-2022 school year will also be included in this year’s voting. Prizes are subject to change based on COVID-19 restrictions. If end-of-year parties are not viable, class parties will be replaced with two Dinner for Four certificates.

**Offer valid only at Doherty Enterprises owned and operated Applebee’s® locations in NJ. Limit one per person. May not be redeemed on day of purchase. Cannot be combined with any other offers.

The Doherty vision is to be the “Best Food Service Company in the Communities We Serve” and its mission is to “Wow Every Guest Every Time, Wow our People, Wow Our Communities and Wow Our Suppliers.” Doherty Enterprises has also been lending a helping hand to team members and their immediate families when financially burdened through the WOW a Friend Foundation. To date, the foundation has assisted more than 3,100 people and donated over $4.1 million directly back to those in need. ( https://www.dohertyinc.com/ ).

As one of the world’s largest casual dining brands, Applebee’s Neighborhood Grill + Bar serves as America’s kitchen table, offering guests a lively dining experience that combines simple, craveable American fare with classic drinks and local drafts. Applebee’s restaurants are owned and operated by entrepreneurs dedicated to more than serving great food, but also building up the communities that we call home. From raising money for local charities to hosting community fundraisers, Applebee’s is always Doin’ Good in the Neighborhood®. Applebee’s has 1,749 franchise and company-operated restaurants in the United States, Puerto Rico, Guam and 11 other countries as of June 30, 2020. Applebee’s is franchised by subsidiaries of Dine Brands Global Inc. [NYSE: DIN], which is one of the world’s largest full-service restaurant companies.