Associated Colleges of Illinois’ (ACI) 26 member colleges and universities contributed an economic value of more than $3.5 billion to the Illinois economy, according to updated, publicly available information compiled by ACI. In addition, the member schools employed more than 34,000 people, enrolled nearly 70,000 students and provided $900 million in financial aid. 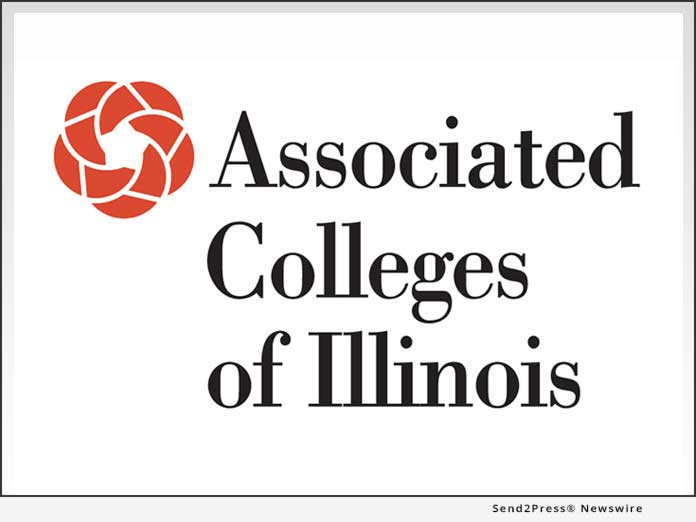 The updated 2019 information is available on the ACI website on the Member School Data web page: https://acifund.org/member-school-data/

“Members, donors, employers and other ACI partners have expressed a significant interest in this information on our website,” said Mick Weltman, ACI executive director. “The data shows ACI member colleges and universities have small faculty-student classroom ratios, a wide range of academic programs and majors, and strong employment rates for their students within two years after graduation.”

Associated Colleges of Illinois (ACI) is a collaboration of 26 private, independent colleges and universities, representing more than 67,000 students. Established in 1952, ACI supports member colleges and universities by advancing independent liberal arts and sciences education and helping underserved students succeed in college, career and life. The organization raises funds for scholarships, peer mentoring and emergency financial aid, and it provides member services such as professional development conferences and college-to-career seminars and events.

Visit https://acifund.org to learn more about ACI and its member colleges and universities.

News: Fernando S. Ereneta, CFP® – CEO of Legacy Wealth Advisors has been named to the Forbes Best-in-State Wealth Advisor List for the fourth year in a row – in Illinois

News: Fernando S. Ereneta, CFP® – CEO of Legacy Wealth Advisors has been named to the Forbes Best-in-State Wealth Advisor List for the fifth year in a row – in Illinois