NotaryCam(R), leader in online notarization and the original provider of mortgage eClosing solutions, today announced that Founder and CEO Rick Triola was named a finalist for the Orange County Business Journal’s ‘Innovator of the Year’ award. Triola’s accomplishment was celebrated at an awards luncheon held September 20 at Hotel Irvine. 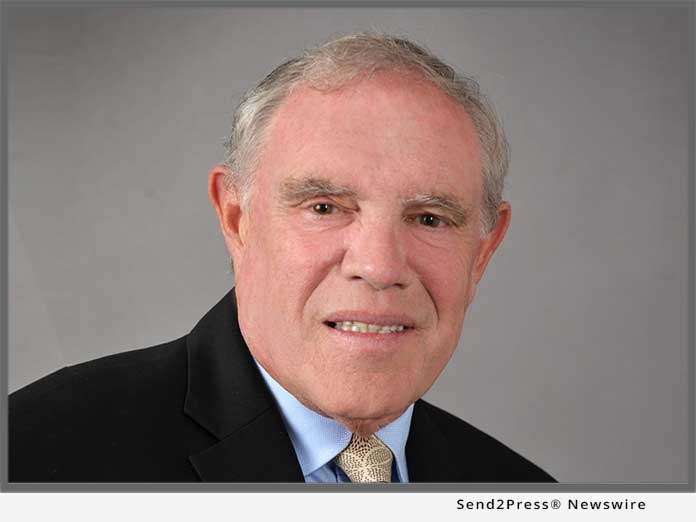 NEWPORT BEACH, Calif. /Mortgage and Finance News/ — NotaryCam(R), leader in online notarization and the original provider of mortgage eClosing solutions, today announced that Founder and CEO Rick Triola was named a finalist for the Orange County Business Journal’s ‘Innovator of the Year’ award. Triola’s accomplishment was celebrated at an awards luncheon held September 20 at Hotel Irvine.

Now in its fourth year, the OCBJ’s Innovator of the Year program celebrates individuals and organizations based in Orange County, California, who are creating game-changing products and services and who demonstrate brilliance and leadership in innovation.

Triola was recognized for his significant contributions to business innovation in Orange County and nationwide. Originally from Brooklyn, he cut his teeth as an Oppenheimer investment banker on Wall Street before moving into commercial real estate in New York and California. He later served as an executive at one of California’s largest independent escrow companies, which he helped expand into Orange County. Triola went on to found two Orange County-based tech companies, Settileware Secure Services and NotaryCam, the first venture-backed, on-demand notary service in the world.

NotaryCam is changing the way documents get notarized with its virtual signing room, which allows parties to legally and securely execute and notarize documents on demand over the internet.The company’s eClose360 platform allows entire real estate/mortgage closing ceremonies to take place online, removing the stress and cost of having to attend closings physically. To date, NotaryCam has facilitated well over 100,000 legally-binding notarizations in all 50 U.S. states and more than 70 countries.

“NotaryCam is ushering in the future of real estate closings for consumers in Orange County and around the world,” said Triola. “It’s an honor to remove the stress and cost from the closing ceremony, and it’s likewise an honor to be recognized for the work about which we are so passionate.”

Triola was profiled in the business book Game Changers (2010). In 2017, Triola received the Tech All-Star Award for career contributions to mortgage technology from the Mortgage Bankers Association, the nation’s largest trade organization representing residential and commercial real estate finance professionals. He has been featured in publications from HousingWire to The New York Times and on National Public Radio.

Visit https://www.notarycam.com for additional information or to get a document notarized today.