The Law Offices of Victoria Broussard​, a Houston-based law firm, today announced their return to Austin, and plans for expanding their practice across central Texas. The company launched in Austin in 2006 and relocated its office to Houston in 2014. 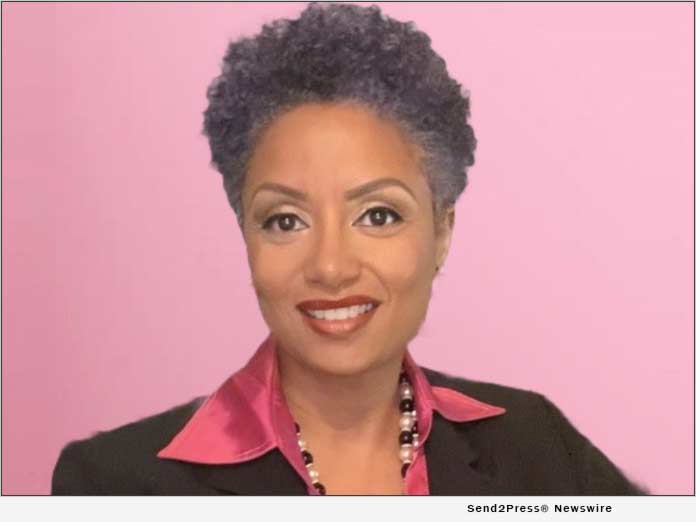 AUSTIN, Texas /Mortgage and Finance News/ — The Law Offices of Victoria Broussard​, a Houston-based law firm, today announced their return to Austin, and plans for expanding their practice across central Texas. The company launched in Austin in 2006 and relocated its office to Houston in 2014. Victoria Broussard, founder and CEO, took to the media this week to announce their return to Austin and plans to expand the offices. Full legal services are now available to residents of Austin, Houston, and the surrounding cities.

The Law Offices of Victoria Broussard is a privately owned business that has been established for 15 years. It opened its doors in 2006 in Austin, TX and moved its offices to Houston in 2014. Since Ms. Broussard’s arrival in 1988, Austin has been her home base, and main focus when it comes to eliminating bias practices in the judicial system.

With the new expansion of staffing and service area, in Austin, Houston and surrounding cities, The Law Offices of Victoria Broussard is working to popularize bringing a transformative approach to the judicial system, incorporating authenticity and fairness with clients from all walks of life.

To learn more about the practice visit: https://www.broussardlegal.com/

Victoria Broussard is a graduate from the University of Texas and Thurgood Marshall School of Law and is widely known as a prolific speaker, author, and advocate for survivors of childhood sexual trauma and domestic violence. Along with her efforts to transform our society’s handling of the legal system by keeping our shared humanity as the focus, Ms. Broussard is in the process of re-releasing her previously published book “i-Comfortable Victim.” This book covers the story of her life told through a fictional lens, bringing a unique awareness to challenging topics such as childhood sexual trauma, domestic violence, and the immeasurable psychological damage these events cause and how to integrate the experience to ultimately achieve healing and wholeness.

A statement from Victoria Broussard: “The Law Offices of Victoria Broussard is thankful to establish and build their client base in both Austin and Houston as they continue to expand the team and create a narrative of thought leadership that aims to arrest biases and unfair treatment in the judicial system at all levels, while simultaneously elevating our collective consciousness.”