In the first of a three-part series on the impact of economic growth and public policy on homeownership rates, housing policy consultant Allen Jones, Managing Director, Housing Finance Strategies, provides commentary on the drivers of recent increases. 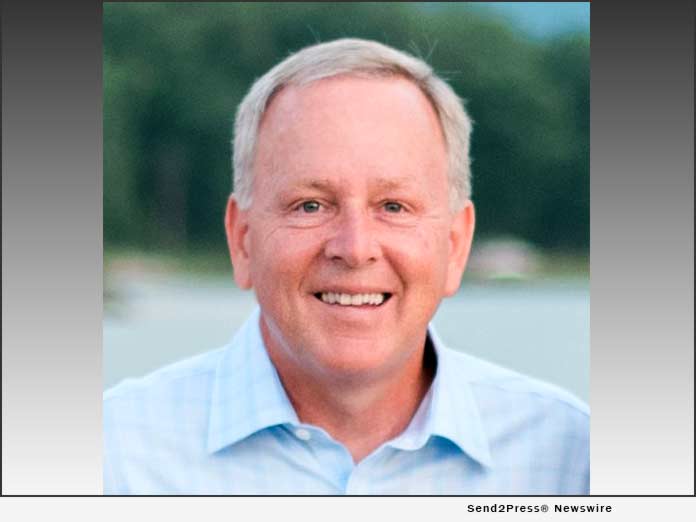 WASHINGTON, D.C. /Mortgage and Finance News/ — In the first of a three-part series on the impact of economic growth and public policy on homeownership rates, housing policy consultant Allen Jones, Managing Director, Housing Finance Strategies, provides commentary on the drivers of recent increases.

“Today’s economic climate combined with private sector recognition of the value of all hard-working Americans is lifting homeownership prospects across the board,” says Jones.

The housing crisis of 2008 wreaked havoc on millions of individuals and families. The allure of building generational wealth proved illusory to many who saw the promise of homeownership slip away, taking with it down payments and credit ratings.

Some communities are still recovering, but recent data published by the Census Department may point to a glimmer of light to those hardest hit by the crisis, including African American homeowners. With statistics now supporting incremental improvement to African American homeownership rates from Q4 2016 to Q4 2019, rising from 41.7% to 44% in 2019, it is appropriate to examine the trend and consider the macro factors involved.

It has been said that a rising tide lifts all boats, and that may be true in this case. The US Department of Labor’s G. Bryan Slater, Assistant Secretary for Administration, notes “Historically disadvantaged groups are benefiting the most from today’s tight labor market. In 2019, the unemployment rates for African Americans, Hispanic Americans, and Asian Americans all hit record lows. Those without a high school degree and people with disabilities also set record-low unemployment rates last year.”

It is clear that the increasing labor participation rate is a boon to all, but add to it pointed economic incentives such as the federal government’s Opportunity Zones and the private sector’s Second Chance programs, a case can be made that homeownership rates in all socio-economic groups may be the beneficiary of economic success.

Yet, even as many housing experts acknowledge the positive direction of African American homeownership, they lament the burgeoning gap compared to white homeownership which is some 28 percentage points higher. Policy makers therefore must continue to sharpen the pencil to level the playing field – or widen it – so that homeownership opportunities can be aspirational for all.

The 2020 Presidential campaign is already producing an overdue discussion on criminal justice reform that follows bi-partisan legislation passed in December 2018 called The First Step Act. That bi-partisan legislation was designed to prepare inmates to successfully rejoin society and is supported by a broad coalition spanning the political spectrum, including business groups, faith-based organizations, law enforcement and State and local leaders.

In fact, ahead of the legislation, a big bank announced several major steps to encourage second-chance hiring for those with criminal records. The bank is officially “banning the box”-removing all questions about criminal records from its job applications. The bank also launched a new “policy center,” and its first agenda item is reforming rules that effectively bar former felons from employment, in finance and elsewhere.

A further alignment of government and private sector efforts must continue to grow economic investment so that all workforce participation increases and the opportunities for homeownership broaden. Because what Jack Kemp said in 1989 rings just as true today: “Homeownership is essential, we think, to the American dream.”

Housing Finance Strategies provides currency to a broad constituency of mortgage influencers. These include mortgage company executives, fintech leaders, regulatory compliance senior management and public policy officials working in the Capitol and for Washington, D.C. based trade associations and academics.