Vice Capital Markets, a leading mortgage hedge advisory firm for independent lenders, banks and credit unions, announced today that it has promoted Shawn Ansley to chief information officer (CIO). As CIO, Ansley will be tasked with the continued development of information technologies and deepening integrations with the agencies and major loan origination systems. 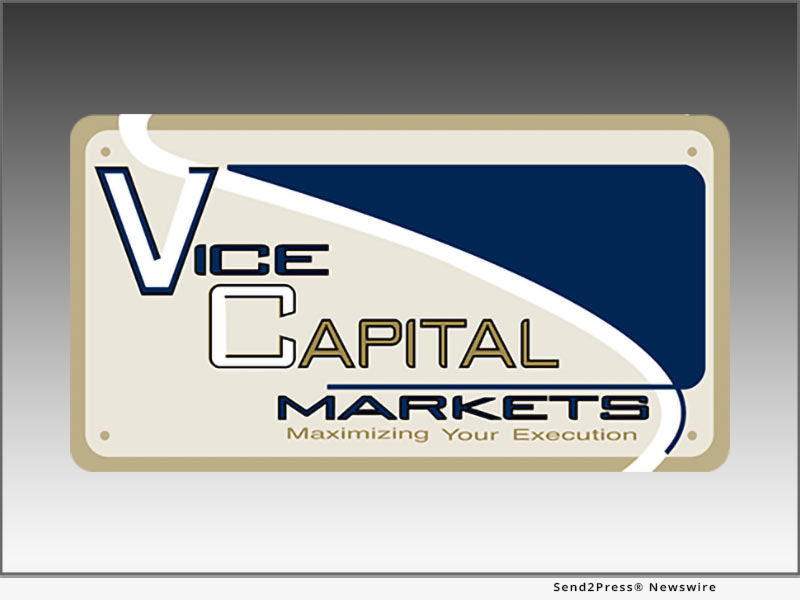 NOVI, Mich. /Mortgage and Finance News/ — Vice Capital Markets, a leading mortgage hedge advisory firm for independent lenders, banks and credit unions, announced today that it has promoted Shawn Ansley to chief information officer (CIO). As CIO, Ansley will be tasked with the continued development of information technologies and deepening integrations with the agencies and major loan origination systems and leading the development of new tools to enhance the client experience.

“Since joining our firm, Shawn has relentlessly driven Vice Capital to continually evolve and stay current with the ever-changing market and execution environments. This promotion is really more of a formal acknowledgement of the overreaching leadership and guidance that he had already been demonstrating for the last several years,” said Vice Capital founder and principal Chris Bennett.

Having joined Vice Capital in 2005 after receiving his master’s degree in Mathematics, Ansley worked his way up the Vice Capital ranks, most recently serving as managing director. He runs the quantitative analytics that underpin the firm’s hedge advisory services and is credited with revolutionizing Vice Capital’s pull though modeling for more accurate pipeline management.

Ansley is also responsible for automating many of Vice Capital’s day-to-day processes to improve operational efficiency and eliminate opportunities for human error, including overseeing several LOS integrations to allow information to flow back-and-forth between Vice Capital and clients seamlessly. Ansley also developed proprietary APIs with both Fannie Mae and Freddie Mac to facilitate direct data pricing pulls and loan commitments with the GSEs, thereby dramatically speeding up this critical process.

“Having had the privilege of working with Chris, Troy and the Vice Capital team for more than 15 years, this promotion is truly an honor,” Ansley said. “I look forward to spearheading the next phase of our software development initiatives, which will help drive an even better client experience while also dramatically enhancing the value, advice and service Vice Capital delivers to the market.”

Founded in 2001, Vice Capital serves independent mortgage lenders and financial institutions of all sizes, with monthly mortgage production volumes ranging from $10 million to $5 billion a month. Last year, the company set a new internal trade volume record, trading more than $202 billion on behalf of its full service clients, and experienced a marked increase in its client base, including more than 50% growth in the credit union space. Today, one in every 15 mortgages originated in the United States are traded by Vice Capital or hedged using its proprietary software.

Since 2001, Vice Capital Markets has successfully managed interest rate risk and maximized profitability on MBS trades and mortgage-related transactions for banks, credit unions and mortgage lenders of all sizes. With an average of more than 10 years’ experience behind each of the traders on our team, Vice Capital has helped its clients realize, on average, a 25 to 55 bps improvement over their best effort execution, and Vice Capital’s proprietary risk-management models and complex investor and agency best execution platform have consistently yielded safe and effective profit maximization for its clients. Learn more at https://www.vicecapitalmarkets.com/ or call (248) 869-8100.