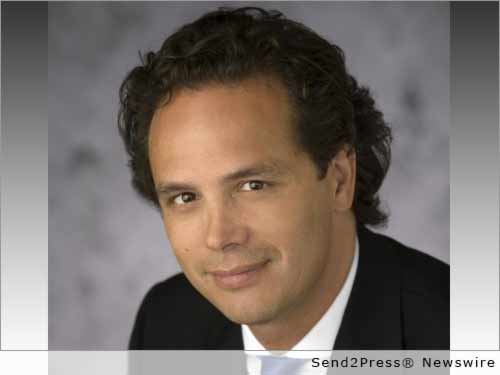 “I am honored to have received this endorsement,” said Del Beccaro. “Larry Kudlow has been among the foremost voices in America for the restoration of pro-growth policies.”

“I am honored to have received this endorsement,” said Del Beccaro. “Larry Kudlow has been among the foremost voices in America for the restoration of pro-growth policies. In the time I have spent with him, I have seen how he is acutely concerned about how government policies have reduced economic growth and in the process hurt the middle class and the poor in America.”

“Tom Del Beccaro, with the help of my dear friend Stephen Moore, will propose a flat tax for the nation. In my judgment, that is the exact prescription our ailing economy needs. Tom Del Beccaro has my full support,” said Kudlow.

Tom Del Beccaro, the only candidate in the race to have taken the No New Tax Pledge, and the only Senate candidate in America to offer a flat tax plan, has proposed the following flat tax system:

1. The elimination of our current corporate tax system and to replace it with a 15.5% net business income tax with immediate expensing for business purchases and deductibility of wages and salaries.

2. The replacement of the current personal income tax with a flat rate 15.5% income tax on wages and salaries, capital gains, dividends, interest income and bequests. For a family of four, the first $48,000 of income is tax-free. Health care benefits should remain untaxed.

3. The elimination of all deductions except the standard deduction should be doubled.

4. The payroll tax should be retained but its cap eliminated.

5. The elimination of the estate tax, ObamaCare taxes, and all tariffs. The net business income tax would be applied to imports at the border.

6. Any change to this system, should require a 3/5ths vote of both houses of Congress

That system would replace the 77,000 annotated page tax code we have today.

Tom is a frequent talk radio and television commentator across the country. His Op-Eds have appeared in places like The Washington Times, Investors Business Daily, The Weekly Standard, Politico, The Daily Caller, Human Events, The Sacramento Bee, The Modesto Bee, The Press Enterprise, The Orange County Register and The San Francisco Chronicle.

In the last 14 years, Tom has made over 1,100 speeches/panel appearances throughout California for community groups and at places like the San Francisco Commonwealth Club, Western C-PAC and the University of California at Berkeley.